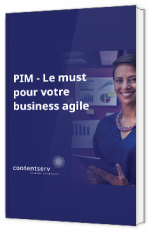 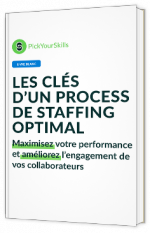 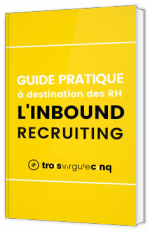 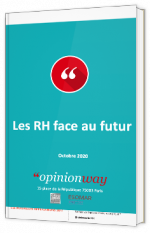 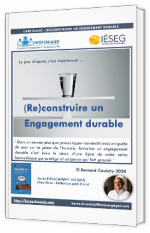 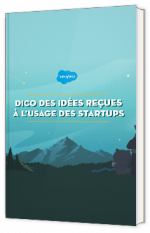 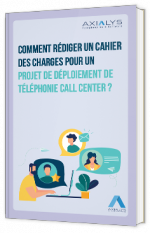 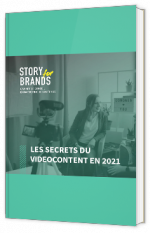 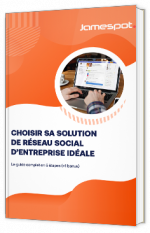 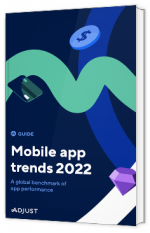 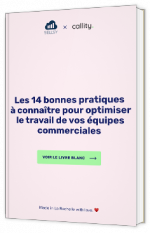 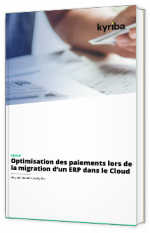 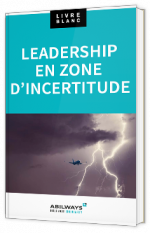 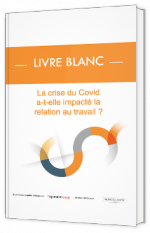 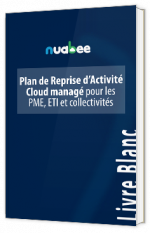 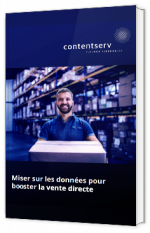 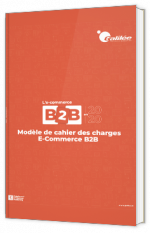 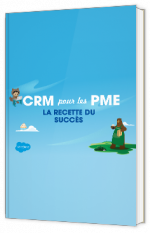 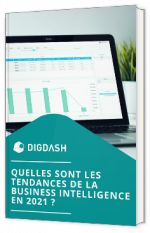 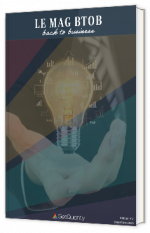 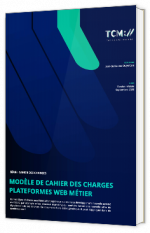 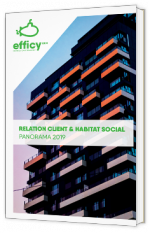 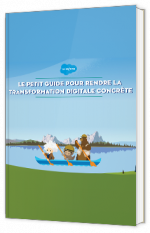 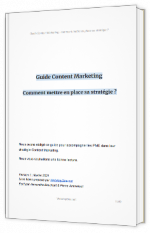 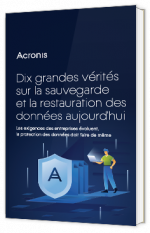 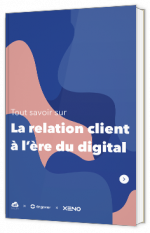 In 2014, DDoS attacks mainly targeted gaming companies but in 2015, the scope widened to threaten public institutions and financial companies as well.

In particular, a European hacking group, DD4BC (DDoS for Bitcoin), attacked websites and services of local banks and large brokerages between June and July and there were a number of hacktivist attacks targeting government websites in different countries." 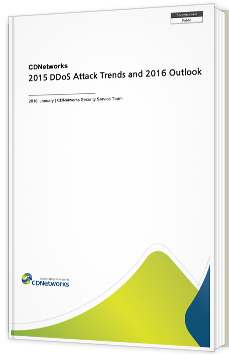