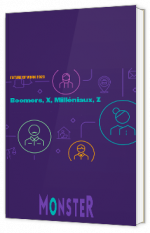 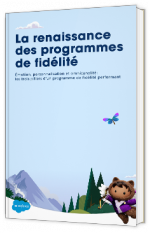 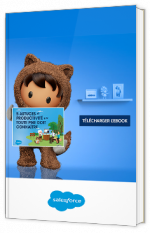 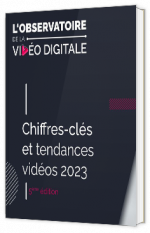 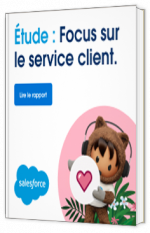 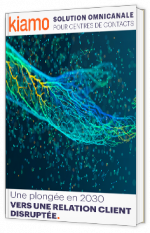 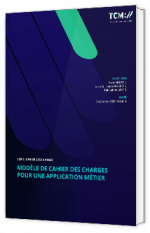 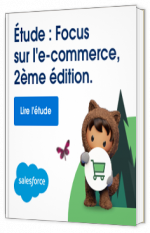 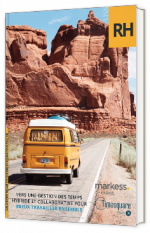 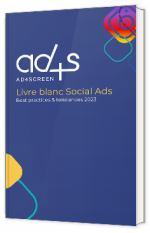 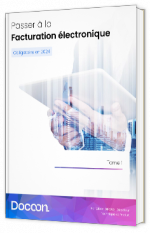 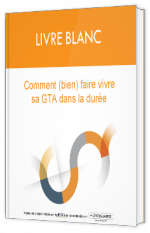 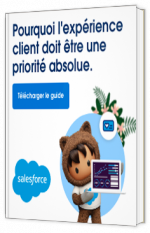 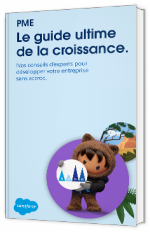 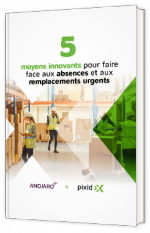 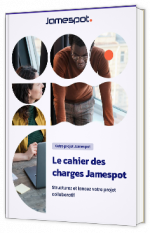 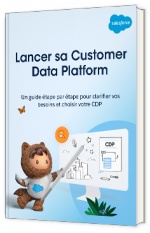 What is the future of influence ? 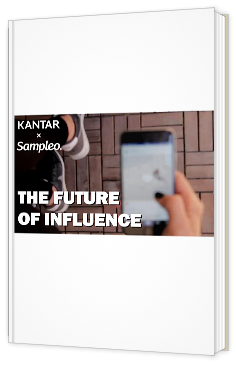 "Influence Marketing is a set of practices aiming to use the visibility, virality and prescription potential of influencers for a mercantile purpose.

Influence marketing is a policy suitable for any type of business. There are 4 categories of influencers depending on the importance of their community :

According to the issue sought by the company, different profiles can be used. This document helps us to understand the future of influence.

63% of the French people say the positive impact on people’s life a brand can have is a reliable measure of trust.

54% of the young Americans (GenZ & Millenials) say if they had an opportunity, they would become an influencer."